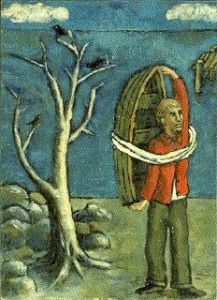 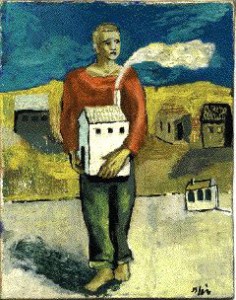 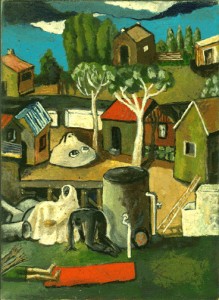 Nils Benson was born in 1966 and grew up in Pullman, Washington. He went to art school in Portland, Oregon at the Pacific Northwest College of Art and in the Chongqing provence of the People's Republic of China, where he studied traditonal Chinese painting for a year. He got his BA in Fine Arts from the Pacific Northwest College of Art, where he worked as the projectionist for the Northwest Film Study Center while going to school. He fell in with the film crowd led by Portland filmmaker Gus Van Sant, and worked as a cameraman and editor on Van Sant's early shorts and features. Nils moved to Los Angeles in 1990 and became a professional cinematographer. Since then he has split his time between film and fine art. He moved to Lopez Island in 1999 with his wife and two sons.

All work by Nils Benson