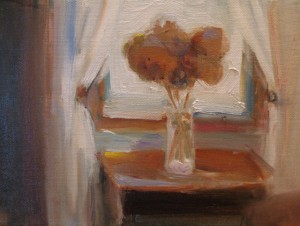 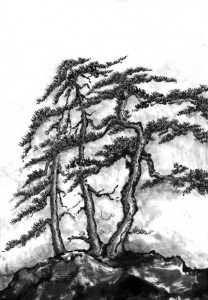 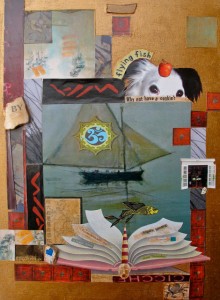 Judith Connor began her career as an artist at age five when she realized that people could actually earn a living by “coloring.” Connor has been an independent graphic designer and art director for several decades, working with companies and organizations including American Cancer Society, US Fish & Wildlife Services, National Park Service, Northwest Airlines and many others. Most recently, her “coloring” has led to the practice of Chinese landscape painting and calligraphy, though she enjoys working in numerous media. She lives in Saint Paul, Minnesota, and is unwitting host to several house mouses.

All work by Judith Connor